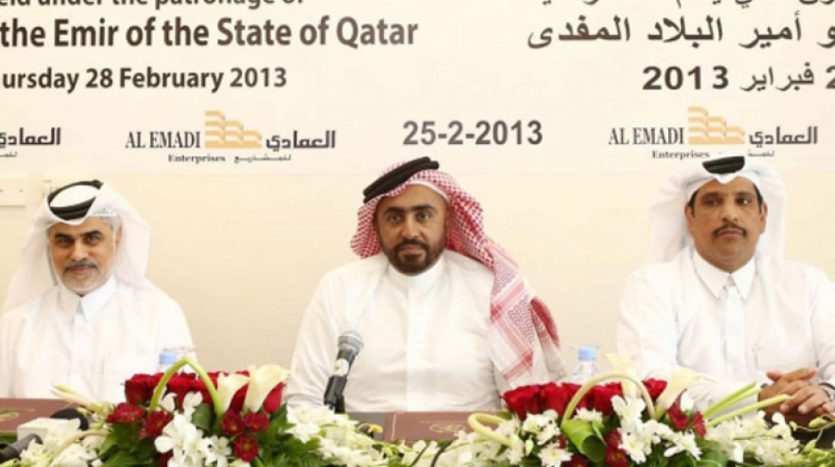 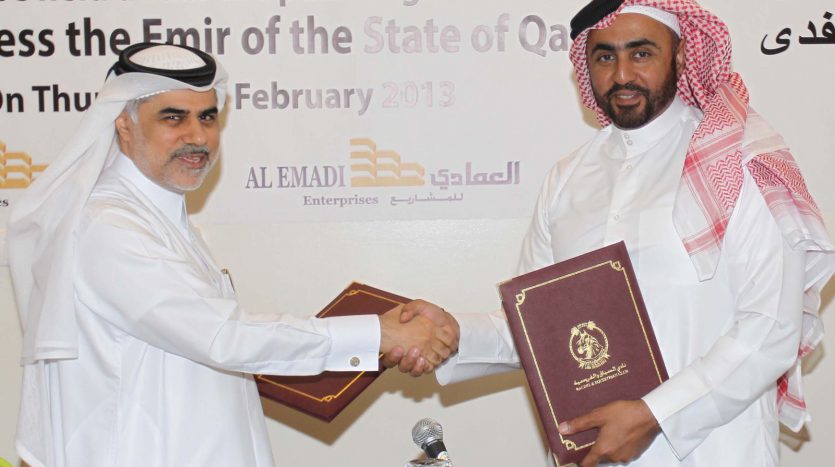 its support for REC as the title sponsor of the Thoroughbred Stakes race for Fillies and Mares, which is to be held during HH The Emir’s Sword RACE DAY on February 28, at the Al Rayyan race track.

REC Chairman, HE Sheikh Mohammed Bin Faleh Al-Thani “Al Emadi Enterprises and the REC have a long standing relationship. We thank them for their interest in supporting horse racing. It is with support like this that we can take racing to a new level. Al Emadi Enterprises have sponsored races not only in Doha, but also in Paris and I am sure they will continue to be our partner in major events. We look forward to their continued support”.

Al Emadi Enterprises CEO, Mohammed Al-Emadi said “After having sponsored HH The Heir Apparent Trophy, we are happy to be the title sponsor of the Thoroughbred Stakes race as well. We thank REC for giving us an opportunity to be part of this mega weekend of racing in Qatar”.

“We will continue to support REC as they are highly professional people and are promoting the sport in a very big way in Qatar and in the international arena. It is our great pleasure and privilege that we have the opportunity to partner with REC in two big races. We are looking forward to being part of the Qatar Prix de l’Arc de Triomphe in Paris later this year,” Al-Emadi added.

REC General Manager, Sami Jassim Al-Boenain, said “The Thoroughbred Stakes race is a big race that many horse connections are keen to be part of. We do appreciate Al Emadi Enterprises for their ongoing support for horse racing. As a leading company and a strong promoter of horse racing, they already extended their reach and were there in Paris last year sponsoring Prix Jean Luc Lagardere whose title was clinched by HE Sheikh Joaan Bin Hamad Al-Thani owned Olympic Glory”.